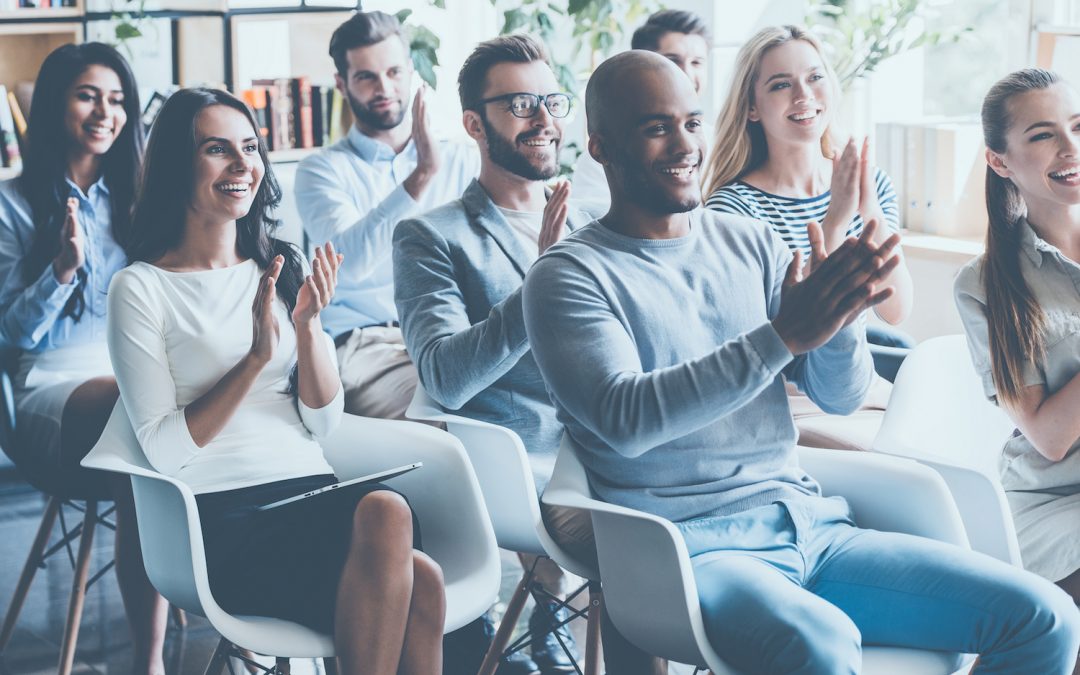 Even in the midst of summer, Forbes Agency Council members have been busy and have successes to celebrate. Members are releasing new books, moving offices, winning awards, rebranding their companies and more. Read about a few members’ recent achievements below. 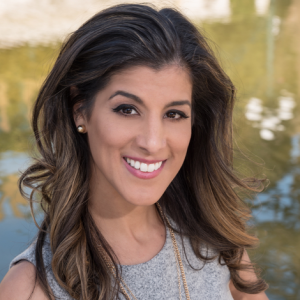 In June, NRPR Group expanded to a new office, recently added five new clients to its roster, and was the recipient of numerous awards. NRPR Group, a strategic positioning agency, was founded by CEO Nicole Rodrigues in 2014. The agency’s growth in the past few years allowed Nicole and NRPR to move into a new Beverly Hills office (from which the staff can see the Hollywood sign from their window!) and landed the agency on the Los Angeles Business Journal‘s list of top publication relations firms.

“These past few months have been a very exciting time for our agency,” Nicole said in a statement.

Nicole was also recently named the No. 16 CEO in Los Angeles on Owler’s 2017 Top Rated CEO list (on which she was the highest-ranking female CEO), was selected to join Women of Wisdom, “a development and mentorship program designed exclusively for women,” was named one of PRNews’s top 50 game-changers in public relations, and launched NRPR’s corporate social responsibility program, Make It Happen.

“Make It Happen is going to be an ongoing initiative here at NRPR Group, but we kicked it off with Nicole going on a speaking tour to meet with 5th through 12th graders at various Los Angeles and Bay Area schools to talk with students about the importance of goal setting, building a great personal brand, and how to work their way through life’s ups and downs,” Cadie Carroll wrote in a post for NRPR. 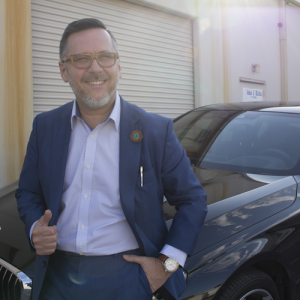 David Villa, founder and CEO of marketing, media and training firm iPD, is releasing his new book, Lead or Be Lunch: The Power of Earning Influence next month.

“To influence and lead others, you must first know your leadership style and begin to develop and mold yourself after it. To do this, you will need to gain greater visibility about how you lead and develop your specific set of leadership skills and tools that will help you inspire action in others. You can evolve and grow into a leader with more energy, creativity, productivity, and satisfaction in your life. This book is here to help walk you through that journey,” an announcement about the book states.

The book is estimated to be released on Aug. 31 and is currently available for pre-order. 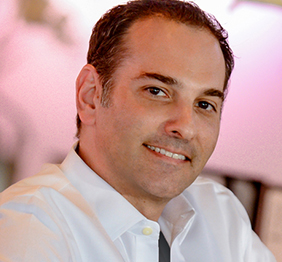 Last year, Fish Consulting created a campaign to build national awareness of Mr. Rooter Plumbing’s brand and services and position the company as the expert source for all plumbing needs. To do this, Fish Consulting – led by CEO and Managing Partner Lorne Fisher – created “Mr. Rooter Plumbing’s Bathroom Astrology,” a branded chart that showed “what your zodiac sign says about your bathroom habits.”

“During our development of what became known as Mr. Rooter’s Bathroom Astrology, Fish conducted extensive research to understand the specific personality traits that are associated with each zodiac sign. We also surveyed Mr. Rooter team members and a sampling of general consumers about their bathroom habits in an effort to establish a pattern that related the two,” the company said in a statement.

Since then, the campaign has resulted in placements such as The Today Show, Huffington Post, Elite Daily, and AOL.

“We set our sights high; to have it on the Today show,” Andie Biederman, Fish Consulting account director, told Franchise Times.

At Media Rebrands as Cohere 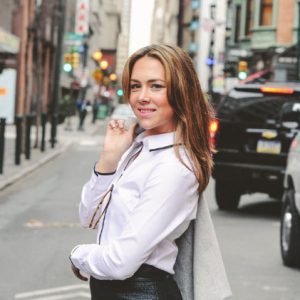 At Media, the Philadelphia-based agency led by CEO Antoinette Marie Johnson, was recently rebranded as Cohere.

“When we started At Media, it was a traditional branding agency. But over the last few years, we realized that we had certain projects that energized and empowered us,” a statement on the company’s site announced. “Now our mission has become clearer. It is our time to pivot. Today, we share with you Cohere, a company focused on revitalizing our cities through thoughtful design. As Cohere, we are working with the change agents and tastemakers that are a part of a reurbanization revolution.”

Cohere transforms abandoned or under-utilized space “into brand experiences that are purposeful and valuable additions to the neighborhoods they’re located in. Our partners in real estate, hospitality, and economic development help ensure a cohesive outcome that ultimately progresses the cities where we live, work, and play.”