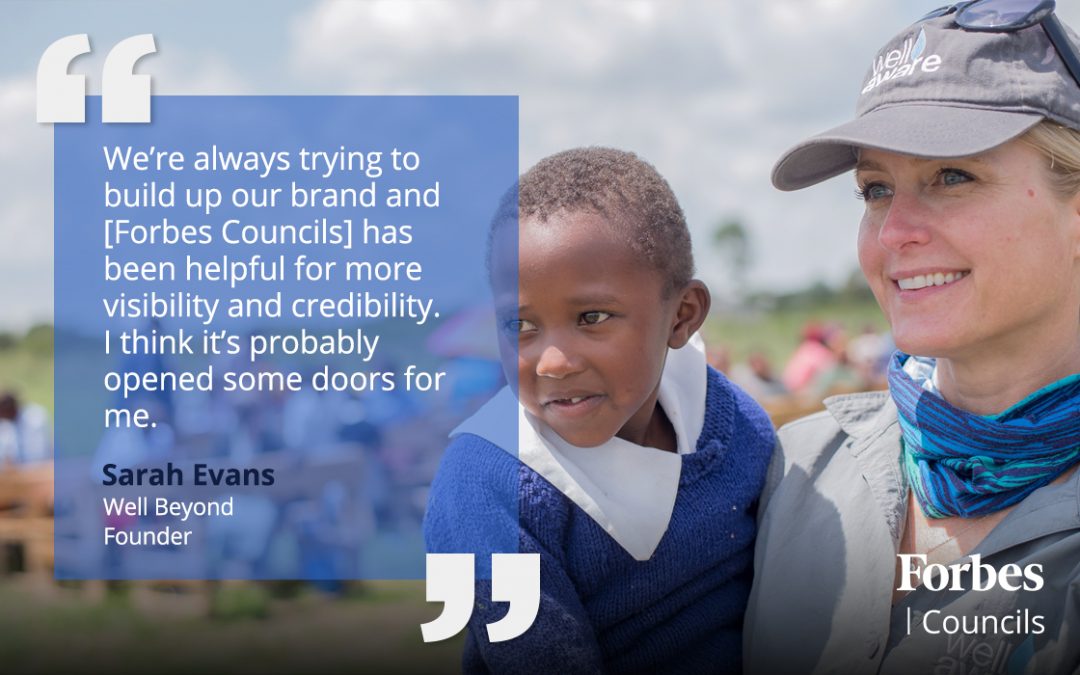 For many entrepreneurs, life-altering opportunities often come from surprising sources. Such was the case for Sarah Evans, the founder of two organizations: Well Aware, a non-profit organization that funds and implements water systems in East Africa; and Well Beyond, a for-profit consulting firm and app.

Back in 2008, Evans was an attorney working in Austin when a friend, whose father was Maasai, asked for her help setting up a 501(c)(3) organization to accept donations to purchase livestock for a village in Kenya. “I wasn’t loving the path I was on, and I got obsessed with the project,” recalls Evans. As she dove deeper, it became clear to her that the root of the village’s livestock mortality problem was lack of water. “So I convinced our little group of friends that we should shift and instead raise money for water,” she says.

While she didn’t intend for a single project to blossom into an organization, Evans’s first trip to Kenya changed her thinking entirely. “After we’d raised money and we were drilling that well, I realized the huge, literally life-changing impacts we could have with a pretty nominal amount of money with this type of clean water work,” she says. She also discovered that many existing water initiatives were simply not working. Often, wells were built but then broke down. So she gathered a team of technical experts — hydrologists and engineers — to help her devise a more sustainable model.

The key to success, she says, was forming local community teams and hiring a staff in East Africa so that “we can properly navigate all the nuances in each of these cultures to create solutions that they would embrace, guide, and support for the long term.” Well Aware did a study in 2014 of more than 200 broken water systems in Kenya and discovered that the majority of breakdowns occurred because of technical oversights and lack of community understanding, partnership, and training. 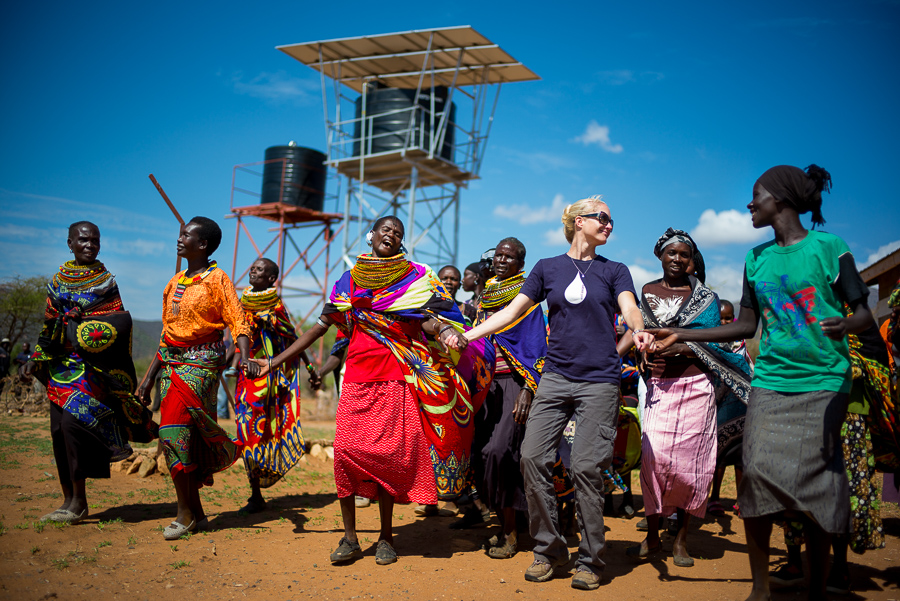 To address these issues, Evans came up with a solution that she says will put diagnostic tools and maintenance reminders in the hands of local people who are benefitting from a well. She formed a new for-profit company called Well Beyond, a consulting company that performs project reviews, and that has also created an easily accessible app (87% of Kenya’s population are mobile phone users).

In addition to servicing Well Aware’s water systems in 54 communities pro bono, the app will be marketed to other water charities as well. Evans has signed on two beta clients to begin using the app in 2020. “Once we have fine-tuned our product, we’ll open it up to other clients,” Evans says. “The idea is that we want as many people using this as possible, because we think it will be a really great way to improve the success rates of the work.” When Well Beyond starts making profits, a percentage will go back to Well Aware, giving the non-profit a sustainable source of revenue.

Evans says the app will also generate data that will be of broad value in Africa. “We’re actually in early negotiations with some local governments who have offered to give grants to communities who are performing really well on our new software in exchange for the data that we’re getting from their inputs,” says Evans. “So that’s pretty exciting. We’ll have a really great robust set of data to help inform future projects.” While Evans remains the chairperson of the board for Well Aware, she has hired a new executive director so that she can devote the majority of her time to Well Beyond.

As a member of Forbes Nonprofit Council, Evans says that Forbes “is a really reputable name, and I was excited about being attached to that and also having a platform to be able to share my subject matter expertise. We’re always trying to build up our brand and it’s been helpful for more visibility and credibility. I think it’s probably opened some doors for me.” Her roles at both Well Aware and Well Beyond are both forward-facing, she says, and her success relies on her ability to build relationships and develop client trust. “I’m leveraging my participation in the platform to both of those ends,” she says. 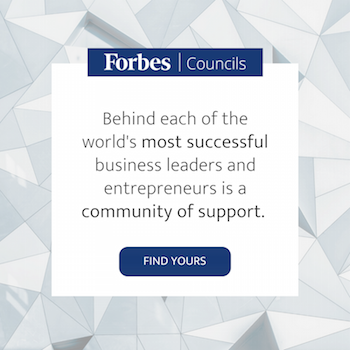